Did you send your love a dozen red roses on Valentine's Day?

Flowers have always been favourites when it comes to that special day for lovers, also known as a money-making opportunity for florists, chocolate, lingerie and jewellery shops.

According to tradition, roses symbolise love, tulips say believe me because I love you, orange blossoms mean eternal love and primroses mean they can't live without you.

Sometimes, though, a floral gift doesn't have the desired response.

JIm was feeling rather happy one day because he'd just received a promotion at work.

On the way home he thought he'd surprise his wife with some flowers and stopped at the nearest florist to buy some.

The cunning florist talked him into buying a rather grand and expensive arrangement, but when he presented it to his wife with a flourish, all she said was, "I never like these stiff, triangular shaped arrangements.

"They look so artificial. I would have preferred just a bunch of roses."

Jim never gave her flowers again during their 50 years of marriage.

Another woman I know was mortified when the courier arrived with a huge bouquet of flowers for her on Valentine's Day.

Her fiance had organised it and her face was as red as the roses when it was put on her desk with about 80 people watching in the open-plan office.

She promptly put it under her desk and hid it from view and from the expected questions.

At the end of the day, she waited until everyone had gone home before she took them out and made a quick dash to her car.

On their first Valentine's Day as a newly married couple, Kevin and Jo had no money to go out for dinner, but they still wanted to celebrate with something special.

Jo prepared a simple, but delicious meal and Kevin decided to get her some roses, her favourite flower.

It was two weeks to payday and he was broke, so he decided to steal a few blooms from his neighbour's garden in the dead of night.

He managed to snip off a couple of beautiful red roses, before the neighbour's dog barked at him ferociously from the back garden.

Kevin tried to make a quick getaway, but managed to snag his shirt on the rose bush and when he yanked the shirt off the bush, he also pricked his fingers.

But it was all worth it the next day when Jo said how much she loved the roses and he said how much he enjoyed her meal cooked with love, even though she burnt her fingers when she cooked his steak.

So, whether you love giving or receiving flowers, or absolutely hate them, Happy Valentine's Day to you and yours. 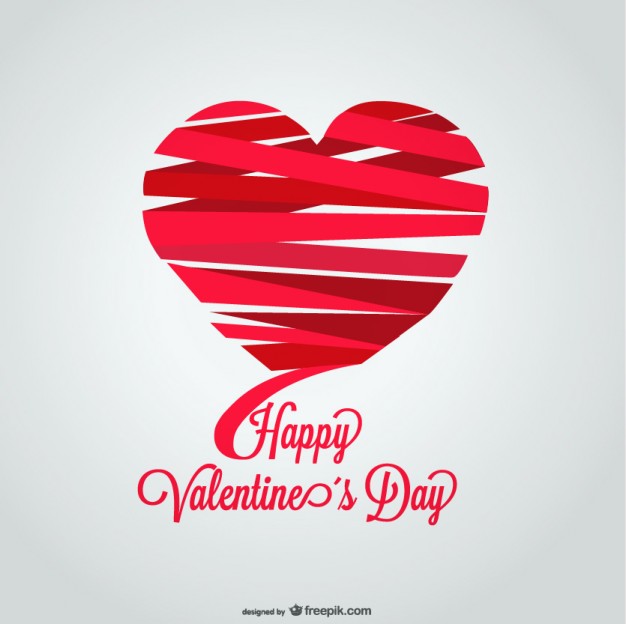