I had heard of Felix Heng's cooking long before I met him.

He was a good friend and classmate of my beloved late brother in law, Alan and it was Alan who taught him how to draw when they were in primary school.

A peranakan (Straits Chinese), Felix enjoys everything cultural and culinary.

His Singaporean creations and cakes brought a lot of comfort when Alan was suffering from his illness.

Felix has generously shared a recipe with us.

Cut the okra into one inch cubes, leave some whole.
Beat the egg with the milk
Mix the flour, cornflour, salt and pepper or chilli powder.
Put the cut and whole okra into the egg and milk mix.

Remove and dust in the flour mixture.
Deep fry in hot oil until golden.

Fry a few at a time.
Drain on paper towels.

Serve with a sweet chilli dip.
You can also omit the salt in the flour and just sprinkle some sea salt over the fried okra . 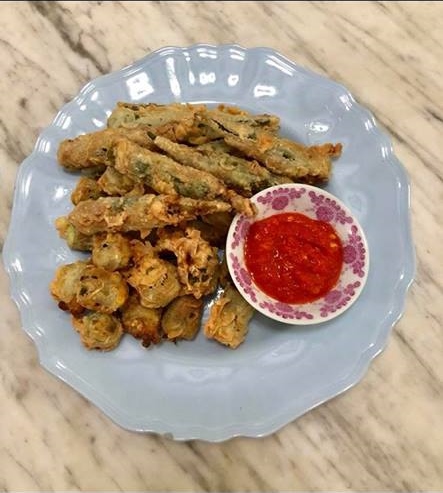 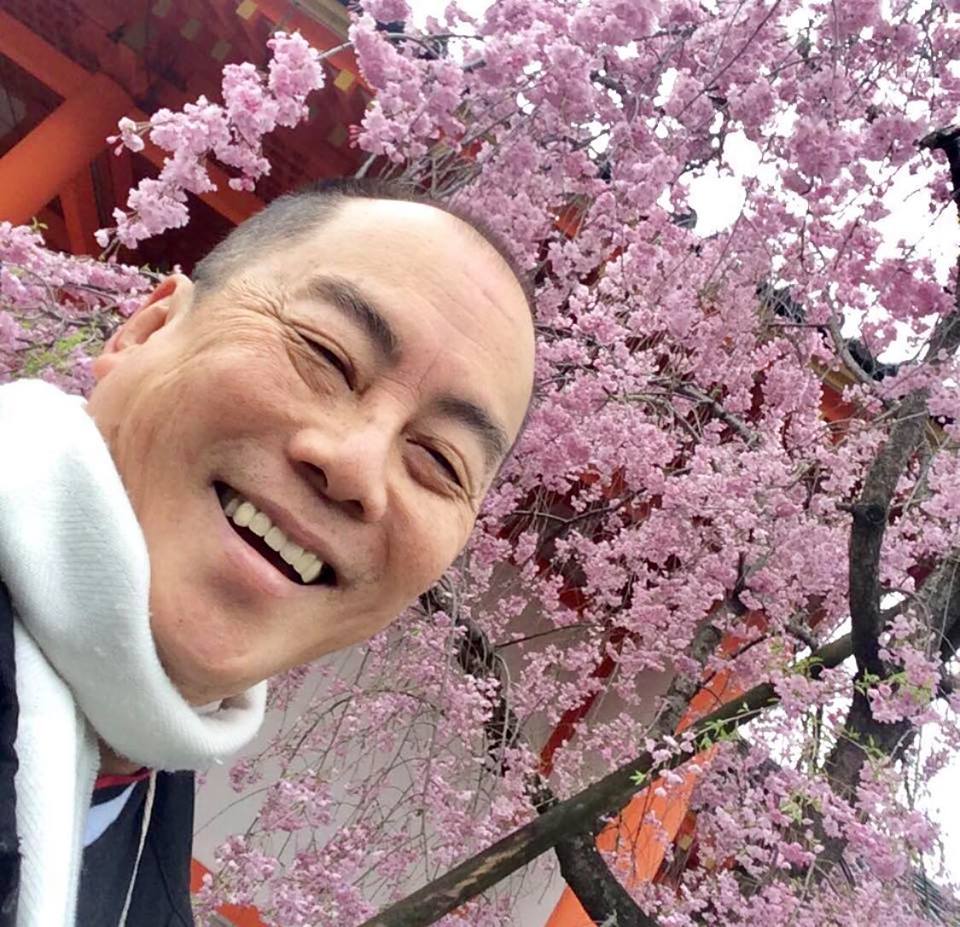