Chinese New Year of the Rooster 2017

For our ancestors who had no alarm clocks, the crowing was significant because it awakened people to get up and start to work.

In Chinese culture the chicken is also a symbol of exorcising evil spirits.

So, don't be chicken. Celebrate the year of the Rooster with this scrumptious recipe.

Brush the pork steaks with a little oil and season with salt and pepper.

Pre-heat a griddle pan for 1-2 minutes over medium heat.

Place all the salad ingredients into a large bowl and toss well to combine.

Place the dressing ingredients into a large jar and shake well to combine.

Pour dressing over the salad.

Just before serving, toss salad well to coat with dressing, slice pork steaks thickly and place on top of salad. 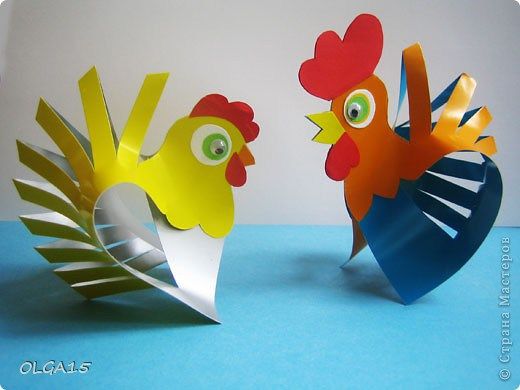 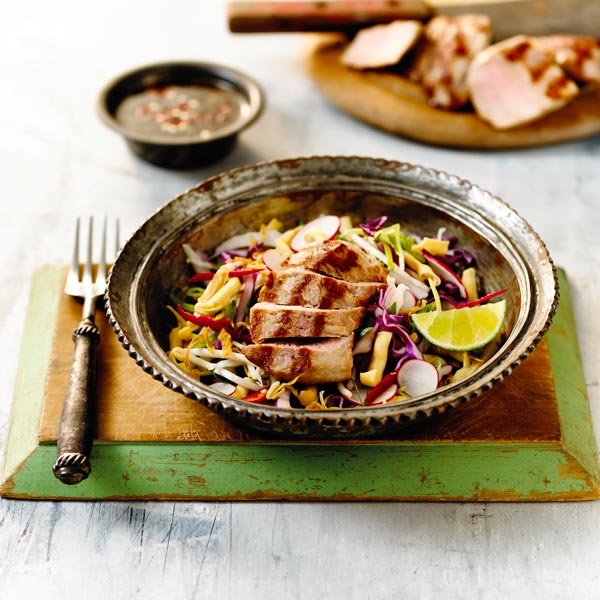