Last Shot by chef and MasterChef judge Jock Zonfrillo is described as a coming-of-age memoir of addiction, ambition and redemption.

Born to an Italian father and Scottish mother in Glasgow, Jock's early life was heavily influenced by both cultures.

“Nonno, Dad's dad was the most Italian man who ever lived,” said Jock.

Nonno wore a suit if he was going down the street to buy a newspaper and was a larger than life character to his adoring grandson.

Jock gravitated towards the Italian side of his family, which was livelier and brimming with good food.

The Scottish side of the family tended to work hard, live quietly and not indulge in luxury or fancy food.

Jock said he was obsessed with food for as far as he could remember.

While still at school, he started working part time as a dishwasher, then an apprentice chef.

At the same time he experimented with drugs and soon became an addict, his life spiralling out of control.

Somehow he managed to work his way into some of the best known kitchens in London, working alongside culinary greats such as Marco Pierre White, Gordon Ramsay and David Cavalier.

A chance encounter with an Aboriginal man in Sydney became his turning point when he discovered the taste and origins of Australia's indigenous cuisine.

He opened Restaurant Orana in Adelaide in 2013, to acknowledge indigenous culture through food.

In 2019 he was appointed one of the three judges of the new MasterChef Australia.

His book is gritty, with a liberal sprinkling of swear words, beautifully descriptive of the food he and his fellow chefs prepared, his agony about his addiction and finally, how he found redemption.

The title, Last Shot, comes from when he shot up his last shot of heroin on New Year's Eve 1999, before boarding a plane to Sydney.

With a foreword by his mate Jimmy Barnes, it's a rollicking good read. 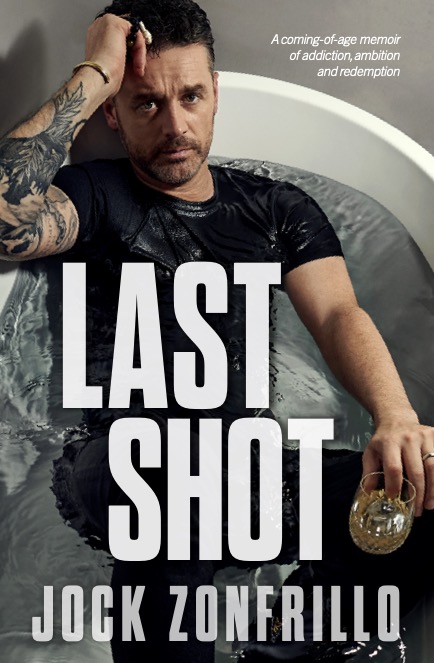