Bastille Day is the common name given in English-speaking countries to the national day of France, which is celebrated on the July 14 every year.

In French, it is formally called la Fête nationale, The National Celebration.

Celebrations are held throughout France.

The oldest and largest regular military parade in Europe is held on the morning of July 14 on the Champs Elysees in Paris in front of the President of the Republic, along with other French officials and foreign guests.

Grill bacon turning frequently until crisp and golden. Keep warm in the preheated oven until required.

Whisk the egg, cream, milk, vanilla, spices and salt together until well combined.

Place the bread into a large shallow dish and pour over the egg mixture. Allow mixture to soak for 2-3 minutes.

Heat half the butter and oil in a non stick pan over medium heat for 2-3 minutes.

Using an egg slide, carefully place the bread into the frying pan, cooking two slices at a time. Cook for 3-4 minutes on each side until golden.

Place the cooked French toast on a wire rack over a baking tray in the oven to keep warm, while cooking the remaining toast.

Serve 1 or 2 slices of French toast on each plate, top with crisp rashers of Australian bacon and drizzle with maple syrup just before serving.

If you like your French toast savoury replace the cinnamon and nutmeg with chives and smoked paprika and a little pepper. 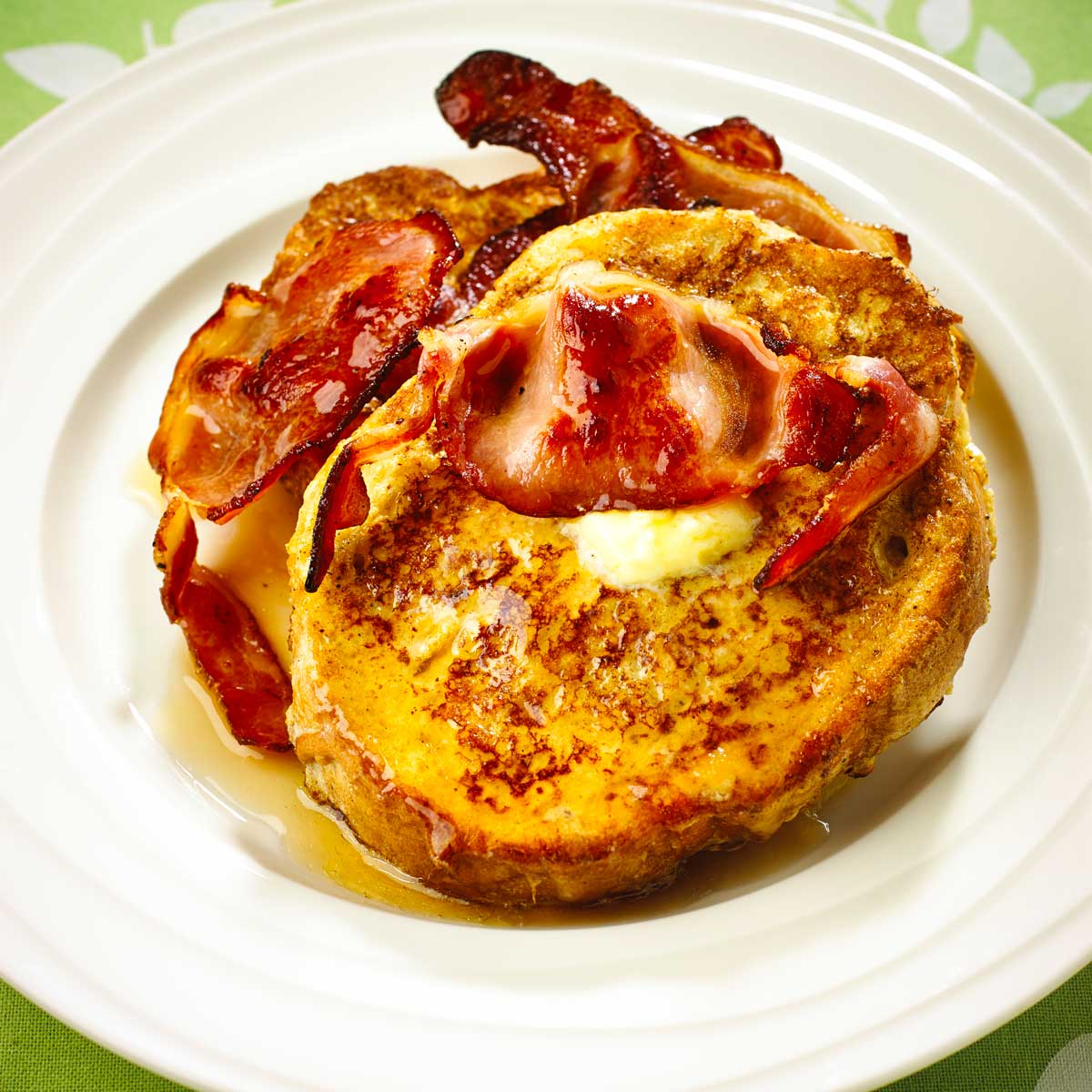 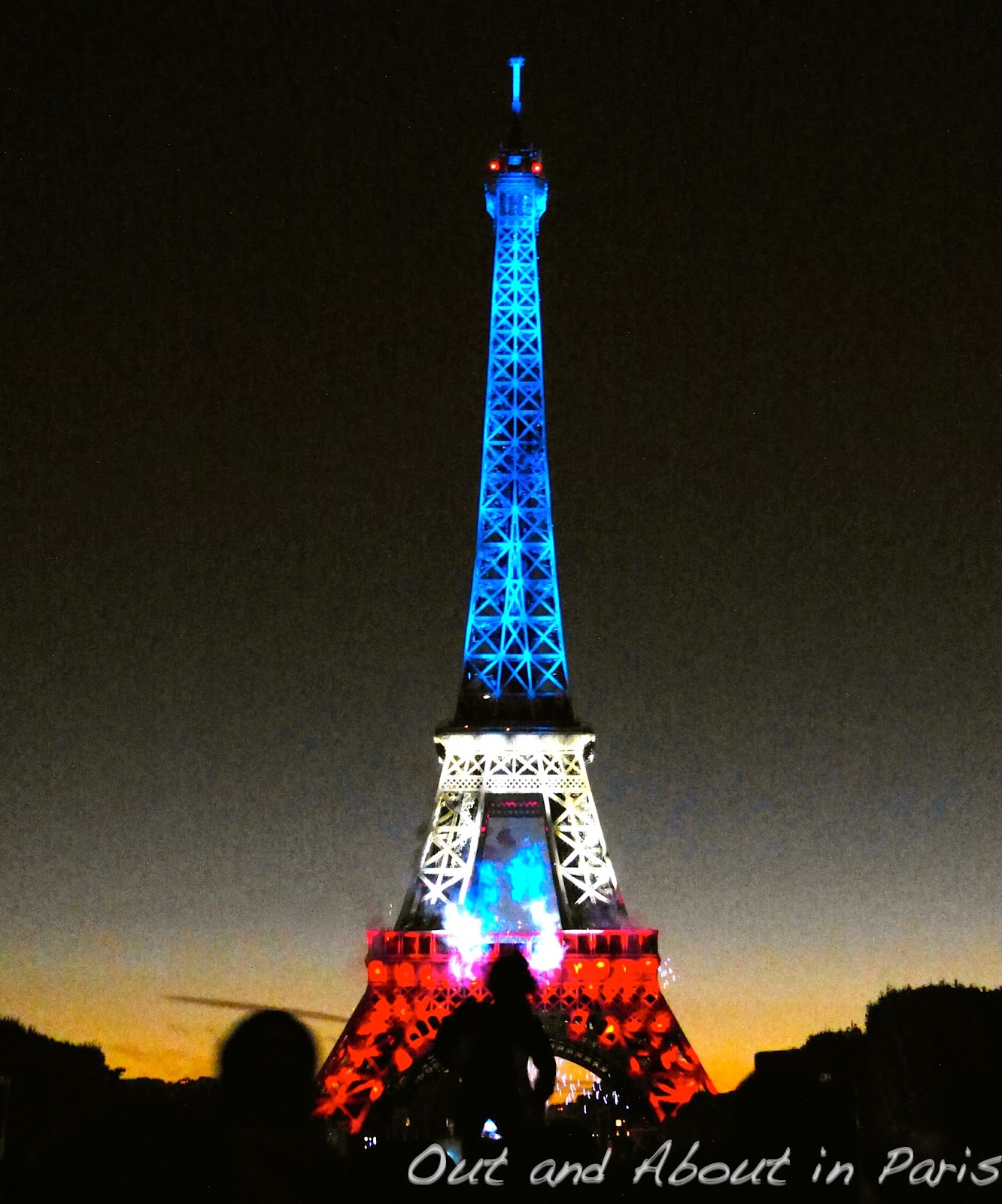